The Party Wall Agreement (also known as the party wall award) is an element of any extension or renovation you plan to have in your home in England or Wales (Scotland and Northern Ireland rely on common law rather than legislation to settle party wall disputes). This 1996 law serves to facilitate your legal affairs and support the interests of your neighbours. In this guide, you will find out everything you need before you decide on the big job of expanding or renovating - from what the Party Wall Act is to complying with the act, issuing a written notice to finding a surveyor.

What is a Party Wall Agreement?

A Party Wall Agreement is the document produced by the two-party wall surveyors which resolve the dispute that was triggered when the party wall notice was not consented to. It is covered by the Party Wall Act covers shared walls between semi-detached and terraced houses, or structures such as the floors between flats or maisonettes, plus garden boundary walls. Also, the effect of any excavations within 3-6 metres of the boundary can be covered by the Act if the foundations are considered to be likely to have an impact (based on depth).

Simply put, all structural work that needs to be done on the wall that you share with your neighbours requires that they are covered by the Party Wall Agreement.

It will usually consist of these parts:

• the party wall award itself,

• ‘schedule of condition’ of the adjoining property (often including a set of photographs),

• addresses of both of the owners of properties and details about them,

• indemnities by the building owner in favour of the neighbour,

• a time limit for commencement of the works (usually 1 year).

Once the award has been agreed between the two surveyors, a signed and witnessed copy is sent to the two owners by their appointed surveyors. The deadline for lodging appeals is two weeks.

When is Party wall Agreement required?

• when it comes to the common wall of a house shared by two owners, usually between a terrace or semi-detached house;

• to cut into a wall to take a beam bearing (loft conversion), or to insert a damp proof course or flashings;

• when it comes to garden walls built close to a neighbour's property;

• for building works that involve loft conversions, the insertion of dump proof courses and the digging of new foundations;

• to raise the height or increase the thickness, tear down or rebuild the party wall.

How much does Party Wall Agreement cost and how should you serve it?

It is advisable to tell your neighbours in writing the details of the work you plan to do. In an urban environment, this can also mean more neighbours who need to be notified and who need to be consenting. Your neighbour has 14 days to agree or seek a party wall settlement. If they consent to the works in writing, you will not need a party wall contract and this can save on fees.

However, if there is no written consent, plan from £700 to £900 per surveyor. The more neighbouring homeowners insist on using their surveyor, the costs will be significantly higher.

The homeowner is required to give two months' written notice of construction work affecting the wall or boundary of the party or one month for excavations. The planning permission is not required to serve a Party Wall Notice, and once the notice is served, the homeowner has a one-year deadline to begin work. In the case of excavations, you must give at least one month’s notice. Work can begin once an agreement has been entered into.

What happens if you proceed with no Party Wall Agreement?

Keep in mind that, while failing to observe the act is not an offence, your neighbours can file a civil lawsuit against you and issue a restraining order until a party wall contract is reached, which could delay your project and probably increase costs.

Also, your neighbours may seek compensation if they can prove that they have suffered a loss as a result of work or do not comply with the agreed terms, and this may even require removal of the deed.

What are the mistakes you can make?

• lack of notice for all affected neighbours; freeholder and anyone with a leasehold is longer than a year,

• Not using the standard or wrong form of notice.

What happens if the adjoining owner refuses to consent to the work?

Non-response is also considered a rejection in this case. If so, you can contact the owner and try to negotiate an agreement. The neighbour has the right to write and issue a notice of his or her work change requirements or may set conditions (working hours, for example).

If you fail to reach an agreement, you need to appoint a surveyor to arrange a Party Wall Award that will set out the details of the work. Hopefully, your neighbour will agree to use the same surveyor as you (an 'agreed surveyor') so it will only incur a single set of fees. However, your neighbour has the right to appoint their surveyor at your expense. If each side's surveyor still cannot agree, you have to pay for a third surveyor to adjudicate.

What if the neighbour complains about the noise?

Local authorities will always endeavour to resolve potential noise and dust complaints caused by construction work peacefully (eg by specifying the exact delivery time or works appropriate for both parties). If, however, the local authority chooses to take enforcement action, it is advised that you comply, as the violation may lead to prosecution.

What to do if you infringe neighbour’s right to light?

If you compromise your neighbour's lighting, they may seek an injunction to have your proposed development reduced in size or seek payment to compensate for the reduction in light (if the loss of light is small).

However, if you have built irrespective of your neighbour's right to light and are found to have violated their higher-level right, the court has the power to modify or remove the building at your expense.

There are specialist computer programs used to mathematically calculate whether or not a development causes a violation of the right to light, and the results are used to determine whether any compensation could be paid and, if so, how much.

You can contact our team for any additional information, help or any building work, including these mentioned in this guide, using our FREEPHONE: 0808 1699964. 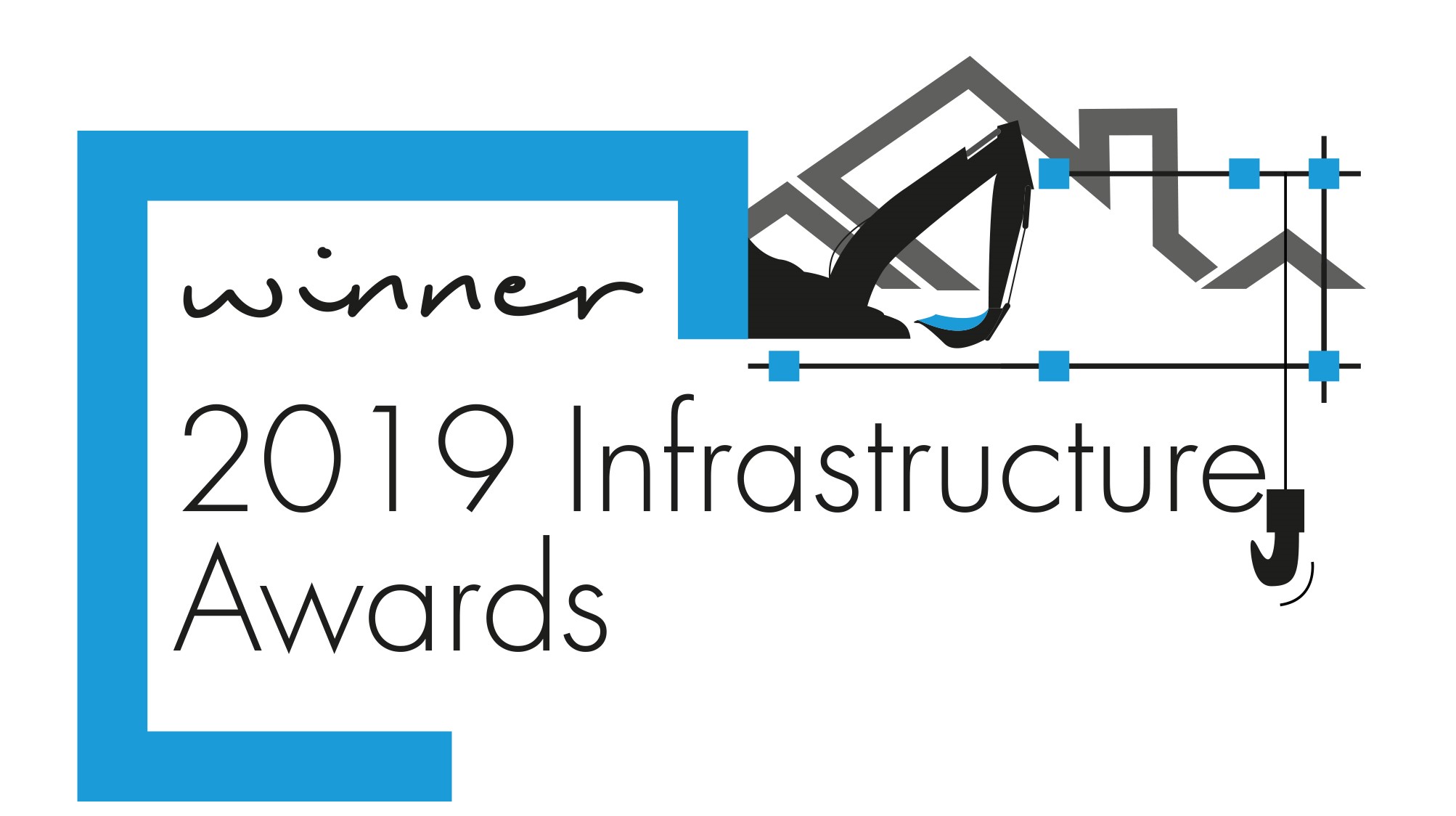 If you have an enquiry please email enquiries@staac.co.uk and we will direct you to the expert team member who can help you.
Refund Policy